If you want to find out more about our sustainable ribbon, please get in touch. 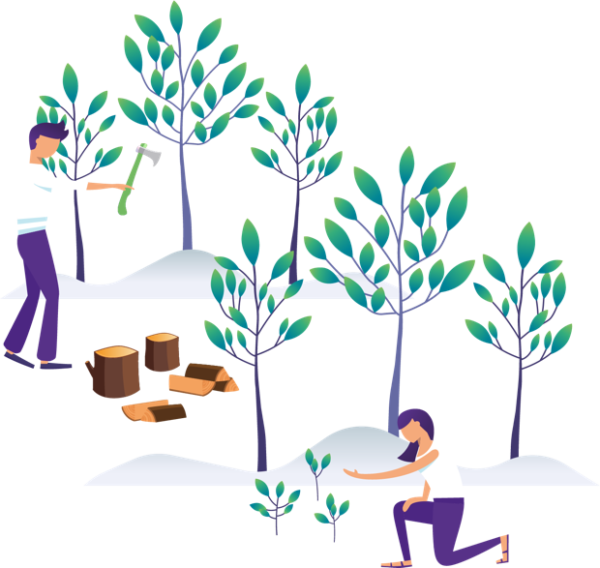 Tencel is one of the most sustainable fibres available on the market and is produced by Austrian company Lenzing. This 100% Biobased fibre is created using Eucalyptus and Spruce trees which are harvested responsibly through Lenzing’s FSC & PEFC certified supply chain. Lenzing ensure that 100% of the tree is used with 40% becoming pulp, 50% burnt for energy and the remaining 10% is used in other processes, such as their collaboration with DuPont to make a sweetener used by Diabetics. 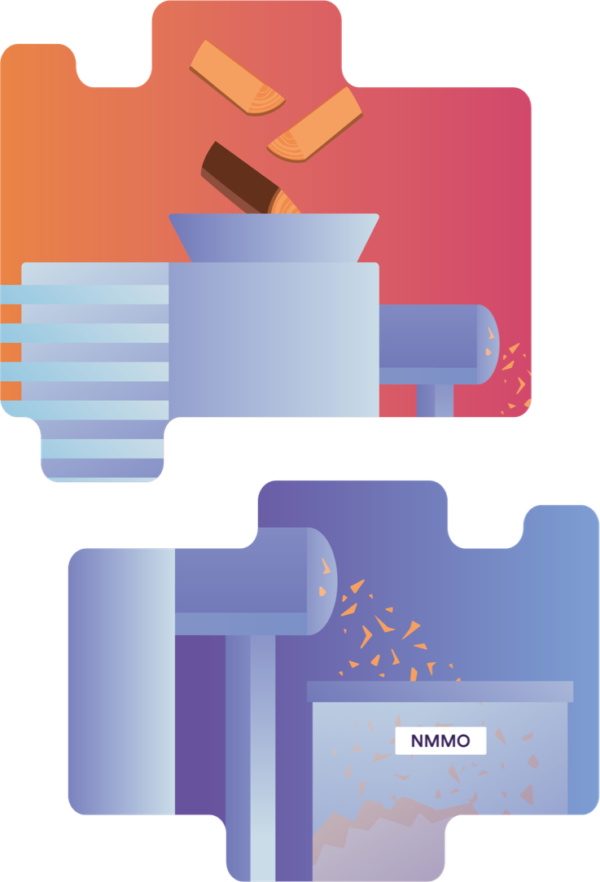 The process to create this fibre begins with the harvested Eucalyptus and Spruce trees being debarked and converted into chips. The chips then enter a digester which harvests the cellulose using an organic solvent from which a pulp is formed.  This organic, non-toxic compound is called N-Methylmorpholine N-oxide (NMMO) and replaces the sodium hydroxide (caustic soda) used in traditional viscous/modal production.

The pulp is then dissolved in a batch of the organic solvent, which turns the pulp into a honey like substance, which is then extruded into a staple fibre before being spun into a yarn. The organic solvent is easy to filter and re-use, creating an almost completely closed loop system, where over 99% of the water and solvent is recovered and reused.

The Tencel fibre has been certified by the Belgium certification company Vinçotte as biodegradable and compostable under industrial, home, soil and marine conditions, thus can fully revert back to nature.

Discover more of our products